Amanda gave me an Instapot several years ago for my birthday.  I tired to use it and like it but I have only found 2 items that I really really like it for. The first was boiled eggs and the second instapot potato soup.   I used it for other things but just have never found something I said “Wow” that was worth it.   In December, it finally died and I had not plans to replace it.   But Amanda brought over hers as they are going to use an Air Fryer instead.  I should also clarify that mine was not the official brand but this one is.   I saw this recipe on line and decided to give the instapot another try!  I must say that I really impressed…. impressed enough to try other things as will 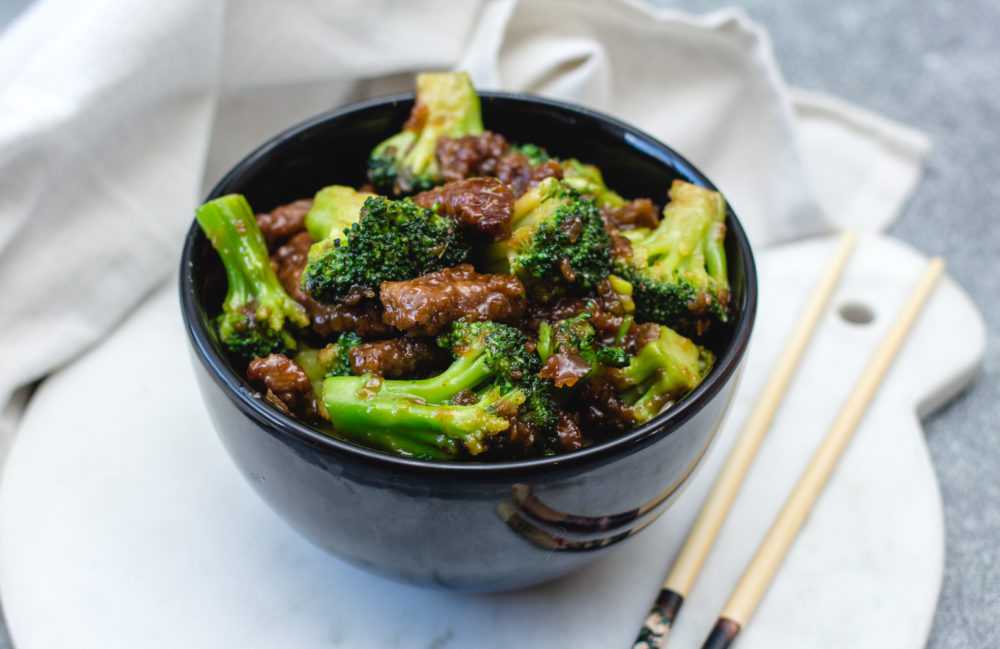 Mine even looked very similar. It took less than an hour total time to prepare and likely was around the promised 25 minutes.  Everyone said how good it was!

2 definite repeats for the year!